Dowell Moulds headed by Mr. Shailendra Singh Rajput was set up in the year 2002. It was established with a vision to provide an authentic and productive PET/PP Moulds at an economical scale. 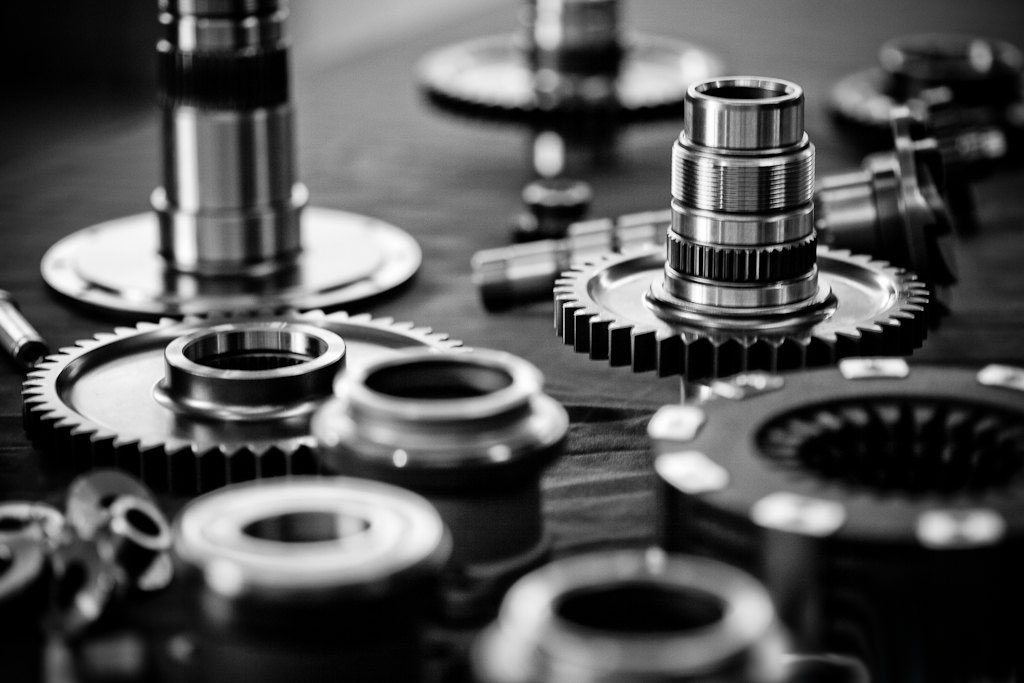 We Are Expert In Moulds

At Dowell Moulds, we provide an authentic and productive PET/PP Moulds at an economical scale in the Moulding Industry. We bestow optimal design and development facility. We manufacture different kinds of moulds such as PET Preform Moulds, Blowing Moulds, and Cap Moulds which are used to make various Bottles and Jars used across varied industries.

We would like to take this opportunity to introduce Dowell Moulds, one of the leading mould manufacturer in the country. Established in 2002, DOWELL MOULDS mainly serves Plastic – Packaging Industry. The foundation of the company was laid by Mr. Shailendra Singh Rajput. At the time of inception, precision moulds were manufactured in a small unit of around 5,000 sq. ft. With sheer dedication of our team, and focus on customer satisfaction we are now housing a sprawling 25,000 sq. ft area with state of the art CNC machining centers. The founder, Mr. Shailendra Singh Rajput himself is a qualified mechanical engineer and a CIPET graduate for mould making. We have a team of experienced and qualified personnel having hands on experience in various fields of engineering, moulds as well as plastics processing. Our team members are also qualified engineers from classified institutes like CIPET. 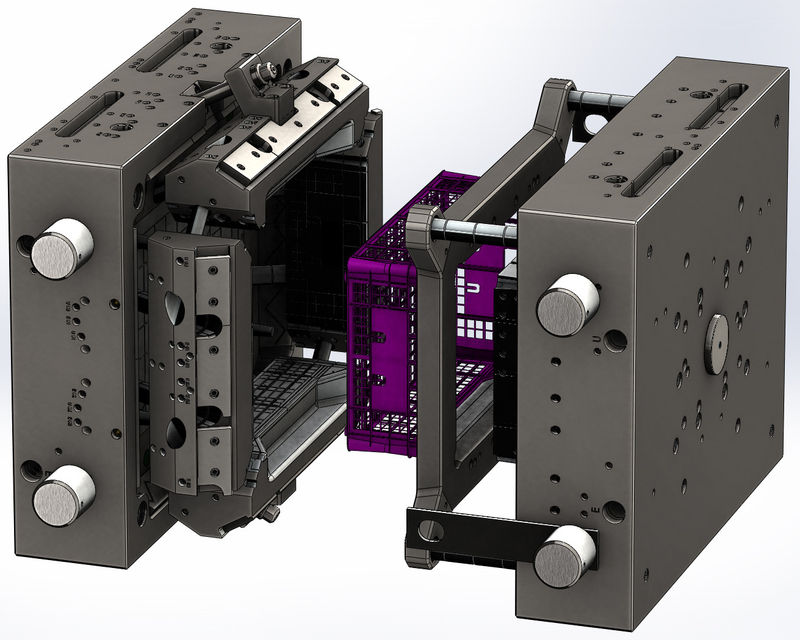 Dowell Moulds is dedicated to grow and sustain as a large-scale organization focusing on delivering exceptional quality products at affordable cost to satisfy its customers..

The goal of Dowell Moulds is to establish eminence in PET/PP preform Moulds manufacturing industry. It aims to emerge as renowned name by delivering eminent quality products.

At Dowell Moulds, we believe in changing with time by adopting latest technologies and systems although our roots are still grounded to traditional core values. Powerful infrastructure and technically skilled workers act as the pillar of the company. Continuous research and evaluation of the operational process help us to modify and improve our quality.

The Dowell Group was endowed by Mr. Shailendra Singh Rajput and Mr. Anil Kumar Singh. With sheer dedication, vision, and team work, Mr. Shailendra Singh Rajput and Mr. Anil Kumar Singh were able to erect Dowell Group as one of the most trusted name in the Plastic and Automated Machine Industry. The company pioneered in making moulds in the late 90’s. Flourished as mould makers, the organization started with vertical, forward and backward integrations. This integration became the foundation for further growth and success of the Dowell Group. Dowell Group today has some of the most renowned and magnificent companies which are specialized in packing material, automation machines, mould making and maintenance services. The philosophy with which Dowell Moulds operate is “Whatever We Do, Let’s Do Well”. 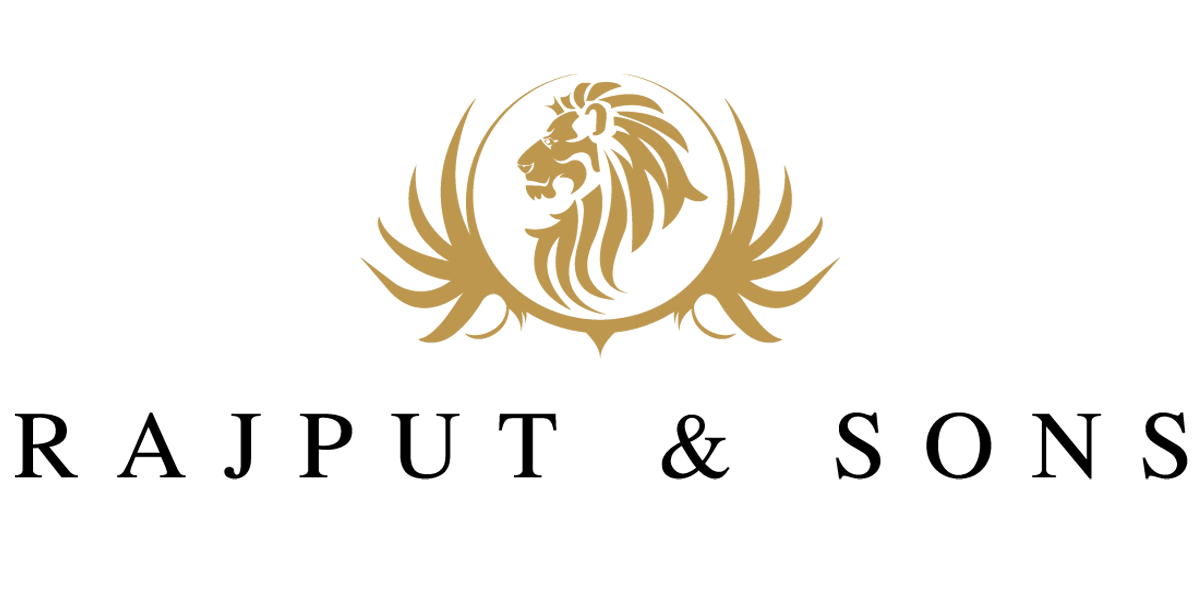 Rajput & Sons is a trusted provider of production solution for industries within Foods, Beverages and other FMCG producers. 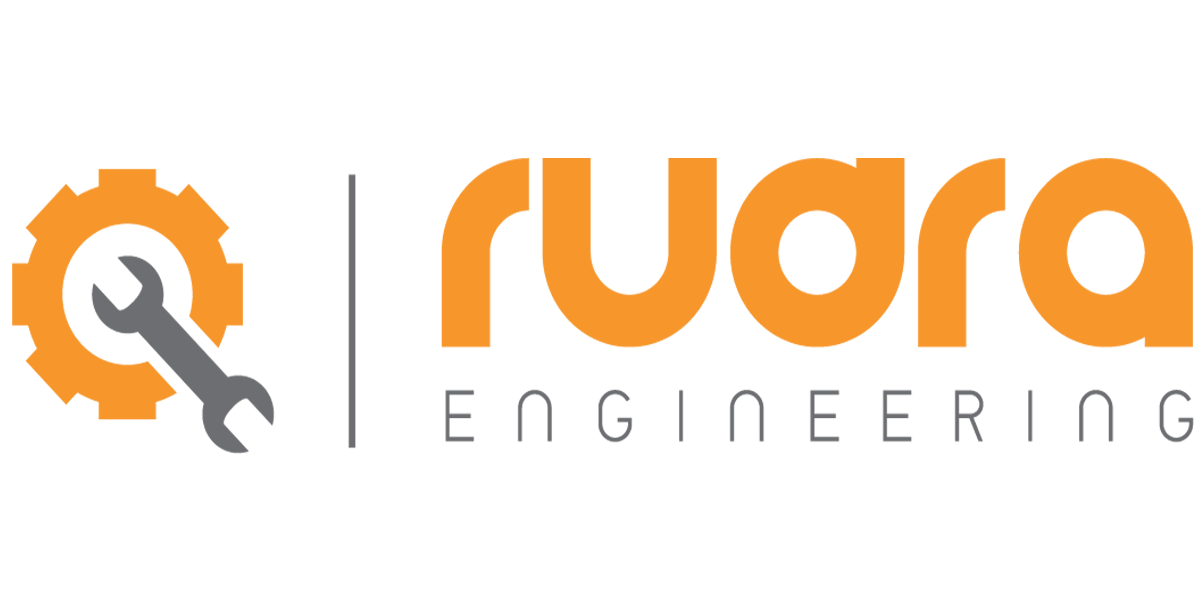 Rudra Engineering involves in engineering services and maintenance of factory machineries and moulds. 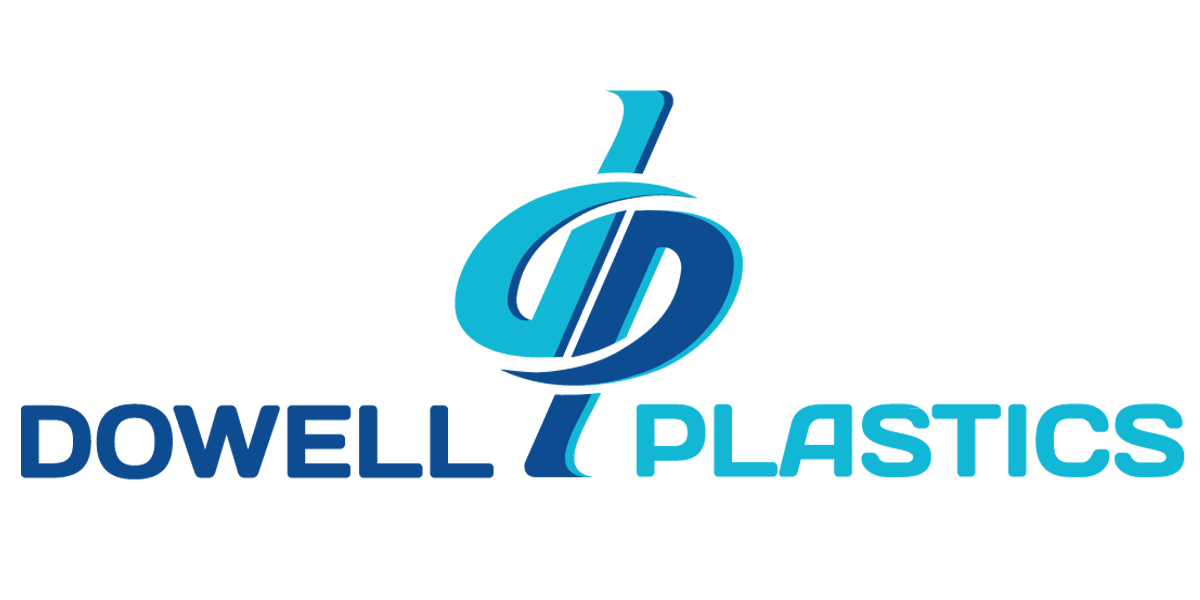 Dowell Plastics is a reliable name in manufacturing of plastic caps & closures, preforms, bottles, jars and thermoform blisters for packaging. 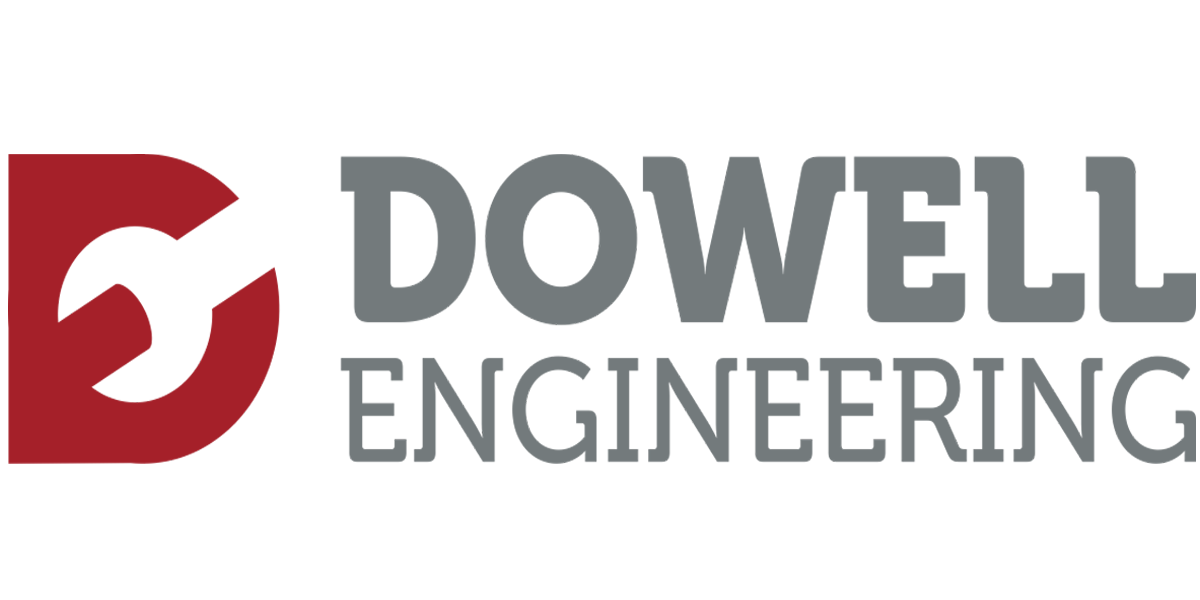 Dowell Engineering is instrumental in supplying and exporting a plethora of precision machining services and machined components in various sectors.